Manifesto for the Preservation of the Mediterranean Diet

Manifesto for the Preservation of the M ...

The cultural model of the Mediterranean Diet (MD), noticeable in popular food celebrations and festivities, was recognized by UNESCO as an Intangible Cultural Heritage of Humanity. As such, it is recognized as a cultural patrimony that should be cherished and protected, given its fragility, and continued erosion in today’s Mediterranean societies.

The preservation of the MD requires active transnational and multi-sectoral support and participation, by governments, the cultural, agricultural and health sectors, and citizens, to ensure the preservation of cultural wealth and biodiversity, the protection of the fertility and regenerative capacity of the soils, as well as the health and well-being of people and communities. In addition to this unanimity, we need to be ambitious and recognize the sectors and areas where we can intervene and make a difference. This is our contribution to a crucial discussion:

1) Diet means a way of living, originating from the term “daiata” used by the Ancient Greeks. In the Mediterranean, an influential channel of communication and trade in the history of mankind, this lifestyle has been continuously evolving, expanding and shaping over the last 8000 years. The main features of the MD are, therefore, the ability to adapt and its diversity; the ability to adapt to the climate, new plants, new knowledge and cross-cultural influences. Therefore, to preserve the MD is to preserve biological and cultural diversity.

2) As a consequence of microclimates, cultural, religious and health conditions, there are regional variations of the MD. Within all of these aspects, coexists a delicate and thorough culinary knowledge, recognizing the importance of meals, of those who cook and the conviviality when sitting around the table to share a meal. Taking the time to sit around the table is therefore not time wasted. The preservation of the MD is the preservation of the families’ time to produce, to buy, to cook and to eat together.

3) The MD has a meaningful relationship with astral and agrarian cycles. The MD adapts to the climate. It is fundamentally seasonal, changing with the seasons to provide fresh local products. The preservation of the MD includes the preservation of the ability to produce food near our homes and to buy fairly from our neighbors who might produce it. To preserve MD is to protect those who produce locally and to strengthen the local and regional economies.

4) The MD is recognized as being healthy, due to the ingredients it combines (i.e. olive oil, cereals, pulses, fruit…) and their preparation, but essentially for its frugality. Frugality means eating according to one’s energy needs, and with an emphasis on quality rather than quantity. This can assist to prevent the development of non-communicable diseases, such as obesity or diabetes. To preserve MD means to value quality food products rather than its excessive consumption.

5) The MD includes small portions of meat and fish, but it is essentially vegetable-based. The MD in Portugal is characterized by the highest amount of fish, soups and pot cooked dishes. The preservation of MD means recognizing the importance of these flavors and incorporating this knowledge into early-life and learning settings, such as in school, where the Mediterranean way of eating and cooking can form part of everyday life and ones learning objectives.

6) The MD, historically, has nurtured the extended family and the communities, both in villages and in dense cities, being recognized and practiced by all social groups. The MD is not a gourmet, expensive diet, attainable only by a privileged few. The preservation of the MD includes ensuring that everyone has access to it, regardless of their economic status.

7) The MD, being adaptive encompassed corn, potatoes and tomatoes in the 16th and 17th centuries, as well as cold preservation in the 20th century, which allowed for the reduction of salt. In the 20th – 21st century, it is welcoming a greater involvement of men in the purchase and preparation of food, which has traditional been the role of women in Mediterranean societies. To preserve MD is to recognize the work of women as guardians of the family’s healthy diet, the heritage and transmission of knowledge and culinary secrets from the past, but also the participation of men in sharing domestic tasks, for example around food preparation.

8) The MD has an enormous impact on people’s health and this feature is still highly valued by society today. In addition, the scientific information now available, that links the MD with health benefits, reinforces the creation of coherent guidelines that facilitate the intervention and assessment of its impact. The preservation of MD requires the involvement and empowerment of the health sector, society and its citizens in this regard.

9) The climate changes, namely the rising temperatures, the reduction of precipitation, the demography and the desertification, will put the access to water, the food production and human relationships under severe pressure. The MD is recognized as a mode of ecological consumption. Through a more environmentally conscious food consumption we can make a difference to the planet. The preservation of MD incorporates a way of preserving the planet where the environmental sector will have a key role.

10) The MD results from the steady interaction between man and nature, it has socially and culturally shaped all Mediterranean societies (e.g. Southern Europe, North Africa and the Middle East), as well as influenced other global regions. The preservation of the MD is the preservation of social and dietary culture in and from Mediterranean societies, where the cultural sector plays a central role in.

More Articles for You 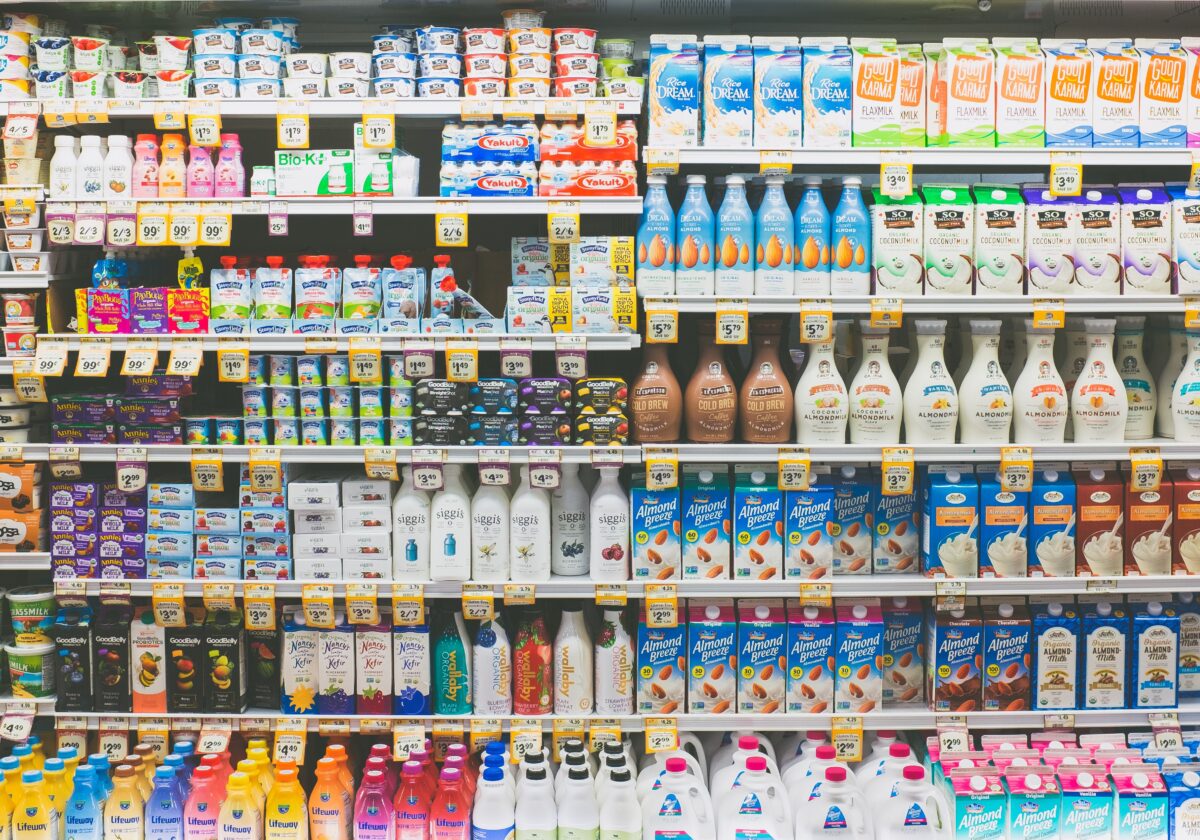 Imagine that one day the European Union took the decision to allocate a simplified label to the books we buy. … 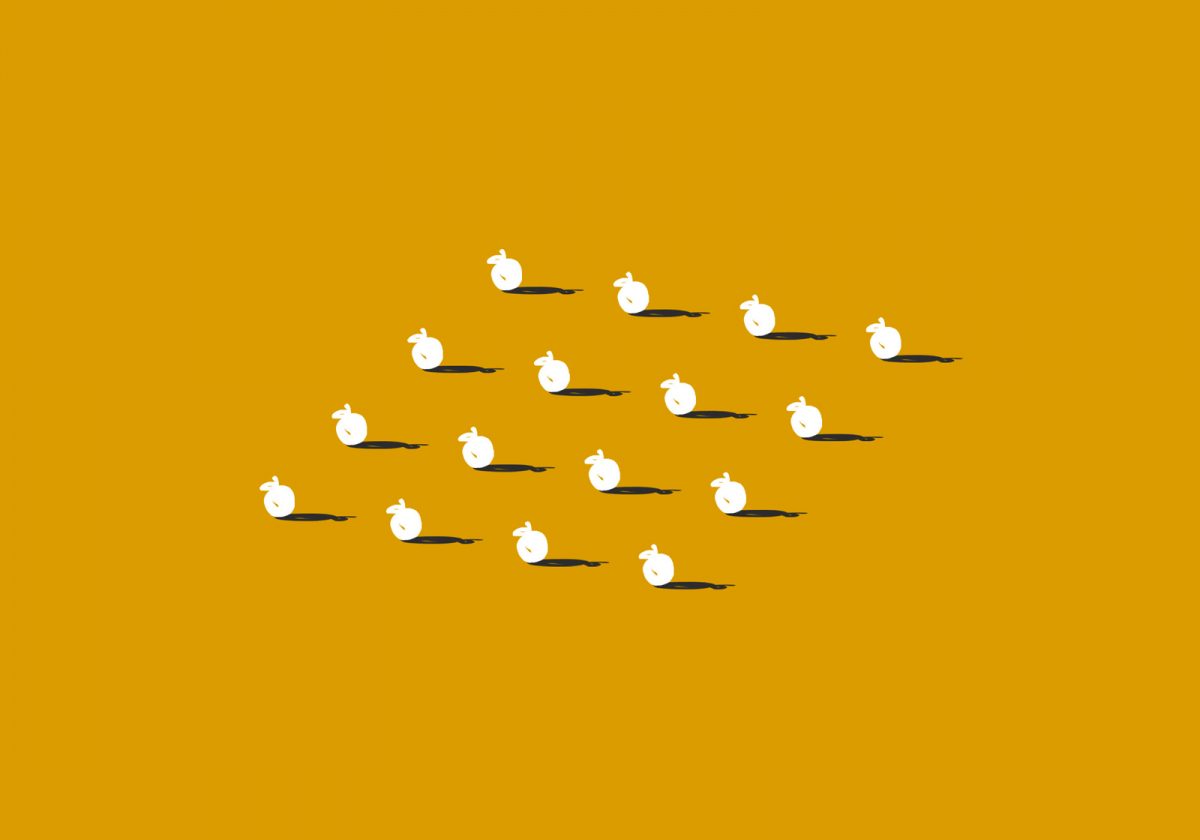 To think about Nutrition and to fight the misinformation